The use of oil separators began to be applied in accordance with DIN 1986-100 because light grades of oil, especially those that are flammable or their volatility can create an explosive atmosphere, must be collected before the rainwater network. Disposal of petroleum products in sewers can contaminate groundwater and the aquifer, and, consequently, drinking water, and in severe cases, can cause extensive environmental damage to flora and fauna. Oil separators are the most suitable system for cleaning wastewater that contains light grades of oil and gasoline.

Due to the difference in density of the oil/gasoline grades, the water in the oil separator separates from the rest of the wastewater and rises to the surface of the tank without being able to leave it. According to the European standard EN858, the use of a float blocks the outlet when the oil reaches its maximum level, as a result of which it is trapped in the tank and requires the use of a tanker to empty and restart the system.

Oil separators are classified, according to the European standard EN 858, into two categories:

In large areas, such as roads, parking lots, etc., hydrocarbon separators with bypass can be used, since they require smaller installation space. Use with bypass is indicated in cases where a large concentration of hydrocarbons is not expected on the wet surface.

Our company has a complete range of oil separators for underground and above ground installation. The systems we provide are intended for both simple applications and applications with extremely high performance. 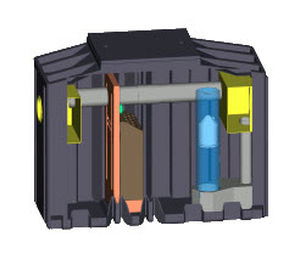 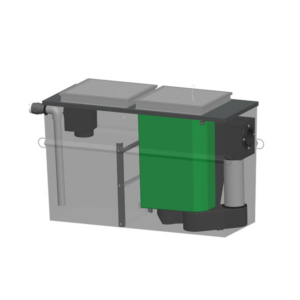 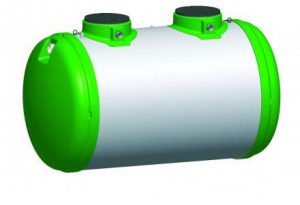 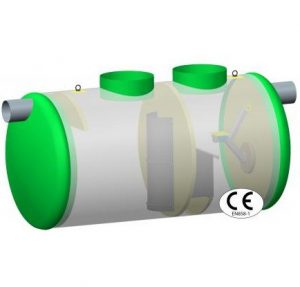 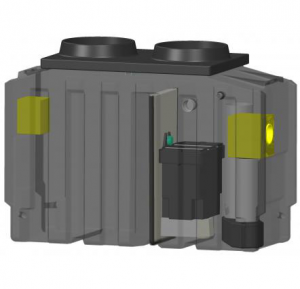 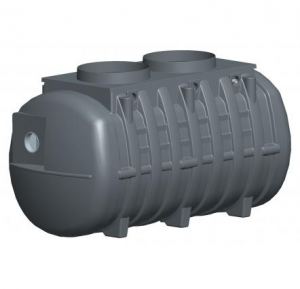 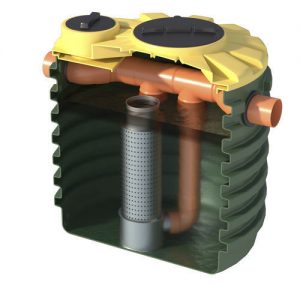 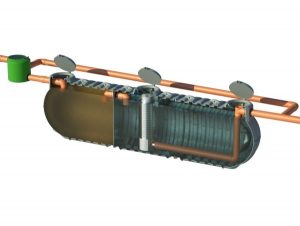 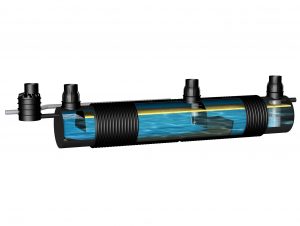