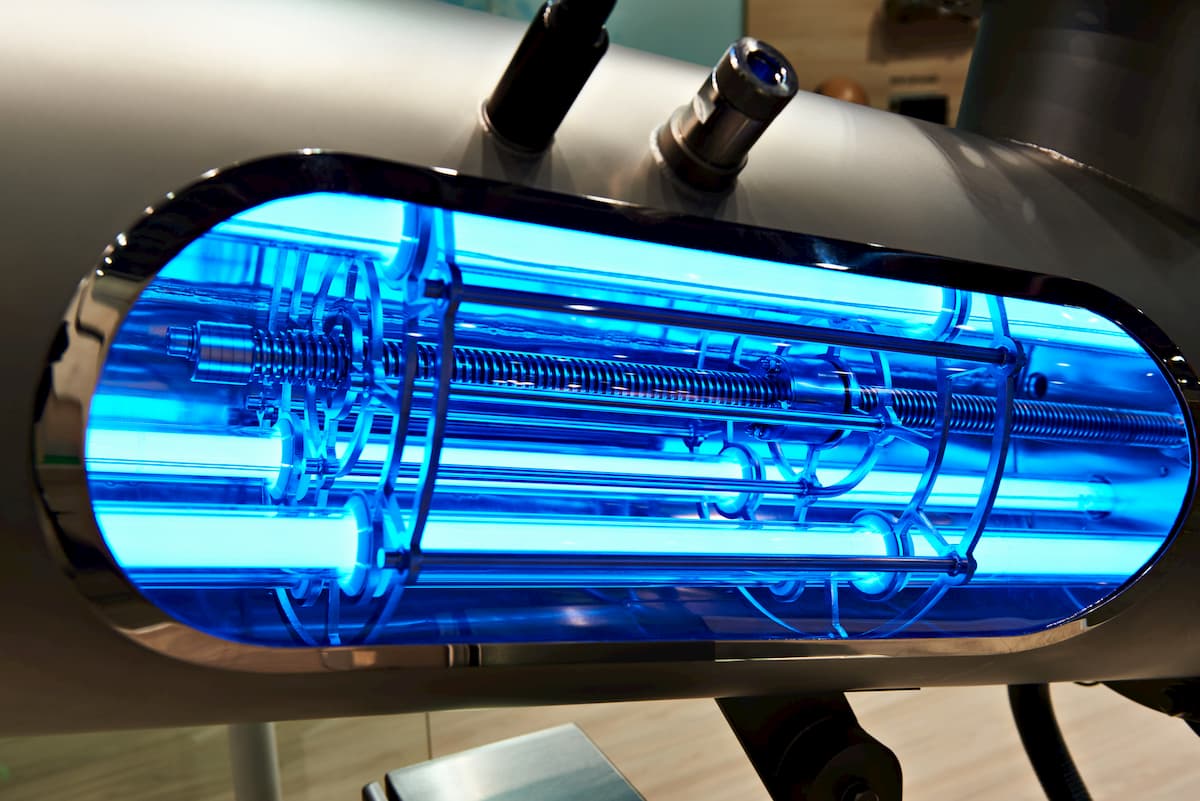 Our company has extensive know-how in water decontamination with the most modern and proven technologies. The solutions we offer are based on a detailed control and study of water quality (complete physicochemical and microbiological control), supply, seasonality and final use. Depending on the case, it is possible to use any disinfectant so that the water can be disposed of safely even for oral use, free of microorganisms, viruses and bacteria that may endanger human health.

The method to be used to disinfect the water depends on the microbiological and organic load, the suspended solids and the cost of the installation.

Chlorination is the most common method of water decontamination and is applied to drinking water, swimming pool water and sewage treatment water. The great advantage of chlorine over other disinfectants is its strong action against many pathogenic microorganisms, and its residual action, as it remains in water for a long time and acts as a protective agent. The choice of the form to be used for water decontamination depends on the cost, safety conditions and operational specificities of the installation. Chlorination devices are available in two configurations: with a dosing system and pump or with a parallel connection and use of tablets. The most common applications of chlorination are in well water, tank water, swimming pool water, variable flow water and tertiary wastewater. Our team has the ability to support any water chlorination application to meet the needs of each installation.

Chlorine dioxide has a strong disinfectant effect and, compared to free chlorine, is more effective against pathogenic bacteria, at lower concentrations. However, it is an unstable gas and cannot be produced in a marketable form, but must be prepared on site at the point of use under strict and standardized procedures. The chlorine dioxide generator is based on mixing a solution of hydrochloric acid and chloride in specified concentrations to produce a ready-to-use CLO2 solution. Decontamination of water using chlorine dioxide (CLO2) is done with a dosing system and automatic supply of stabilized chlorine dioxide. Chlorine dioxide water decontamination systems can be used in buildings such as hospitals, hotels, the food and beverage industry, as well as in cooling water treatment cases.

Decontamination using ultraviolet light bulbs is a natural process and is achieved by passing water through special devices that emit ultraviolet (UV) radiation, which inactivates microorganisms through the absorption of light. The method is particularly effective in the fight against bacteria and many pathogenic microorganisms, such as E. Coli, Legionella, Salmonella, Hepatitis, etc. They are available on a large scale, for simple uses up to special industrial applications. They can be used in groundwater or bottled water. They have low cost, are easy to install and do not affect the chemical composition of the water.


However, they are not suitable for all cases of microbiological contamination of water, as they present a milder form of microbiological remediation. In addition, ultraviolet radiation has no residual effect, so, depending on the application, it must be used in combination with other methods of decontamination.
Ozone is the strongest of the common disinfectants and destroys all the microorganisms contained in the water. Due to its property not to affect the taste of water, it is mostly used in water bottling units. Its action is affected by the water pH, the carbon monoxide or dioxide and by various organic or inorganic substances found in the water. Because it is an unstable gas at ambient temperature and pressure, it must be prepared on site at the point of use. Once introduced into the water, it remains for a short time, long enough to disinfect, and then decomposes.


Enflow supplies ozonation systems that can be used in simple applications such as competition pools, swimming pools, hot tubs, but also in the food and beverage industry. 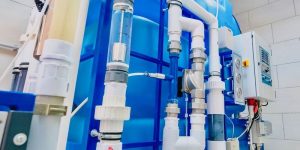 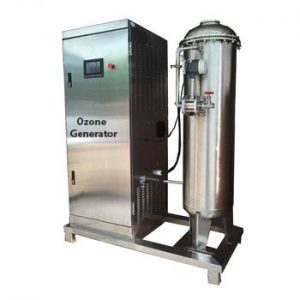 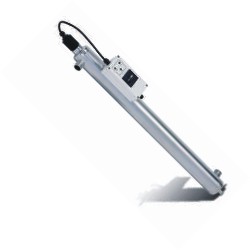 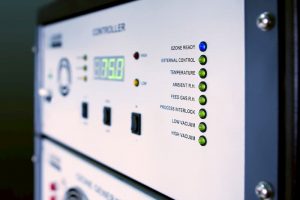 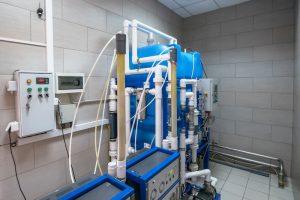 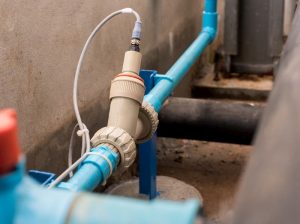 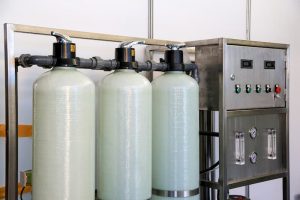 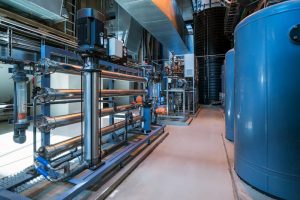